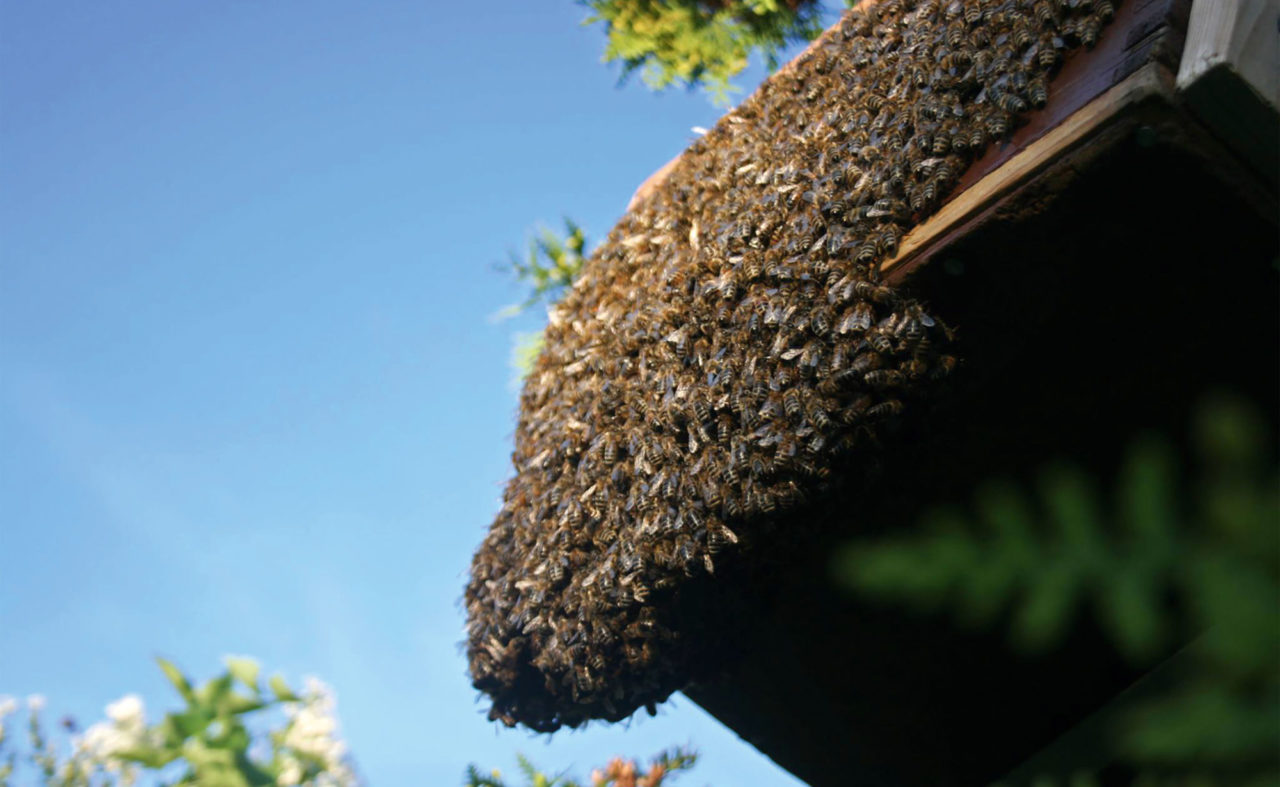 On a 1,000 m² farm, set in a romantic location in the historical old town of Neuruppin, you can find the legacy of an art that has existed for some 45 million years: this is the workplace of industrious bee colonies, and it is worth taking a closer look at their bustling activity. Georg Güthenke is the “King of the Bees” – he still has memories of watching his grandfather Viktor beekeeping from when he was a boy. His fascination with the ancient craft of beekeeping remains as strong as ever – but his enthusiasm for the black and yellow insect is even more important. Bees have an enormous part to play in preserving ecological diversity. The animals are experts at generating value – they swim against the tide of monoculture and instead act as a super-organism, creating the perfect conditions for local flora and fauna.

As a bona fide part of Neuruppin’s population, the bees can count themselves lucky – the local food supply couldn’t be better. And they show their gratitude in lavish style: the farm shop at Georg’s Kultur Imkerei features the town’s sought-after honey, as well as various spreads and the beeswax food wrap, which recently won an award. Georg, his four-man team, his cat Felix and his happy hens are more than willing to open their doors to interested visitors and to share their knowledge about the pollination of Neuruppin’s fruit and vegetable plants, and about their greatest passion in life. After all, the beekeeping farm is a place of diversity and community – just as the clever bees show us it should be. 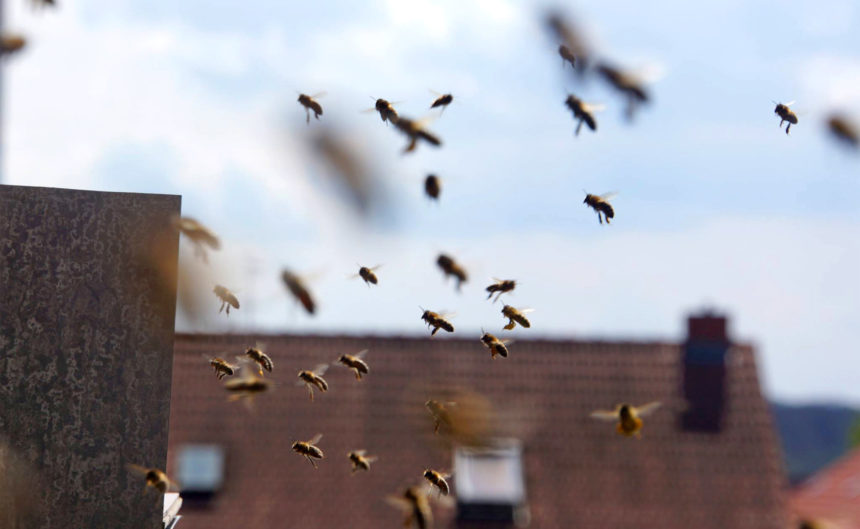 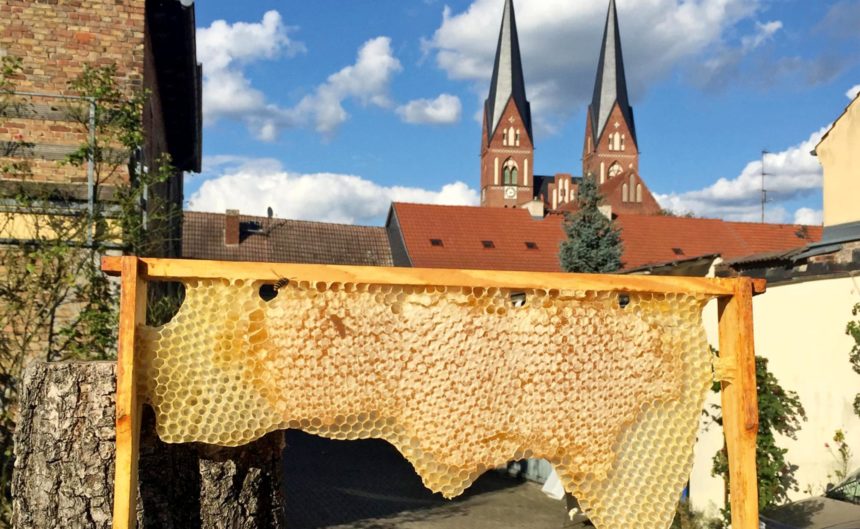 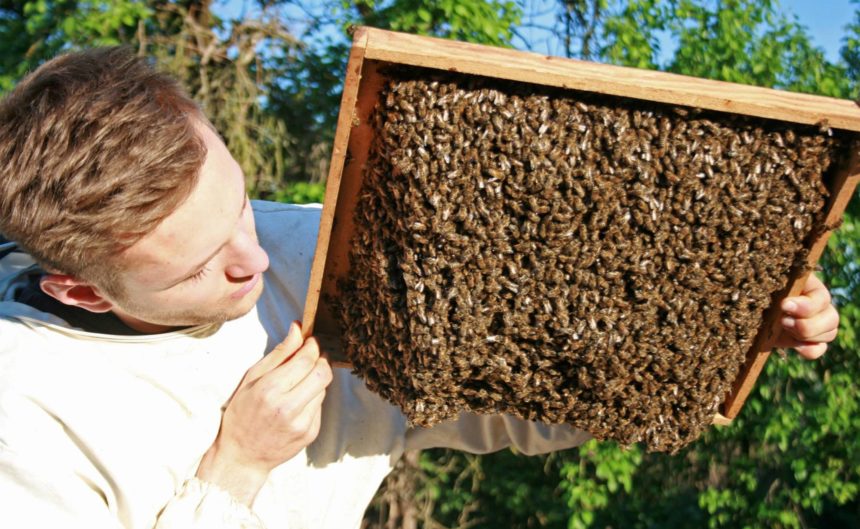 Georg’s Kultur Imkerei wins the 2018 pro agro Marketing Award in the direct marketing category for its beeswax wrap. The wrap can be used in the place of cling film and aluminium foil, is ecologically friendly and can be reused over and over again.